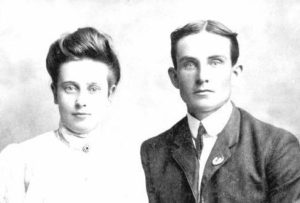 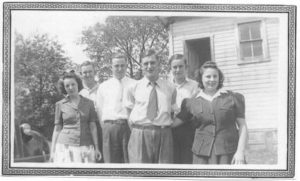 This photo taken at a family reunion at Antrim, Ohio in the early 40’s.
Children of William and Elsie Gill Stillion
Left to right: Gladys, Earl, Paul, Jack, Kenny and Golda 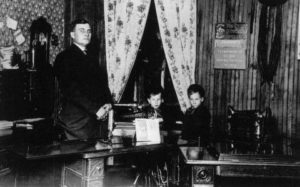 William Howard Stillion and sons, Carl and Earl
This picture was taken when he was in the Singer Sewing Machine business. 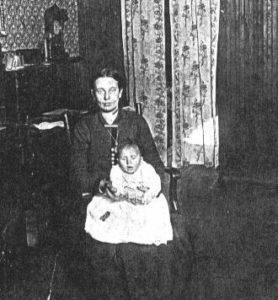 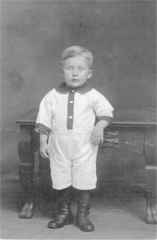 My Father when he was a Truck Driver
Handsome fellow, isn’t he? 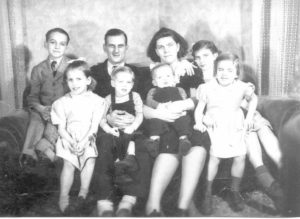 My parents, Ralph and Mary V. Stillion
With all us children, I am the one sleeping !!! 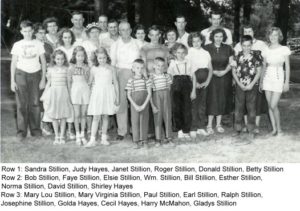