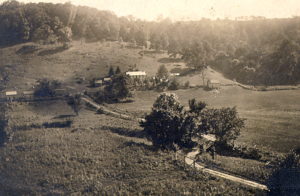 In 1837, Benjamin Kennedy, of Scottish ancestry, purchased an 80 acre tract of land in Guernsey County and commissioned the construction of a large two-story stone house.
The Kennedy Stone House was home to several generations of Kennedy descendants ending with Don Kennedy, the great-grandson of the builder, who occupied it until 1966. The State of Ohio purchased the Kennedy property and surrounding lands to create Salt Fork State Park, and in 1967, the valley below the house was impounded to create Salt Fork Lake. Today, the house overlooks the lake and is nestled in the woods.

The Kennedy Stone House pictures below shows what it looks like after it was restored. 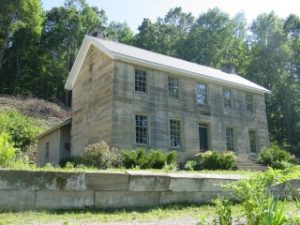 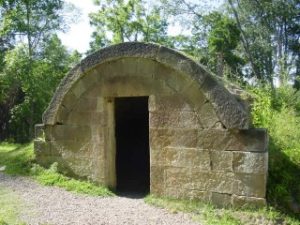 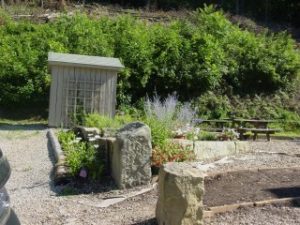 Beside the stone house